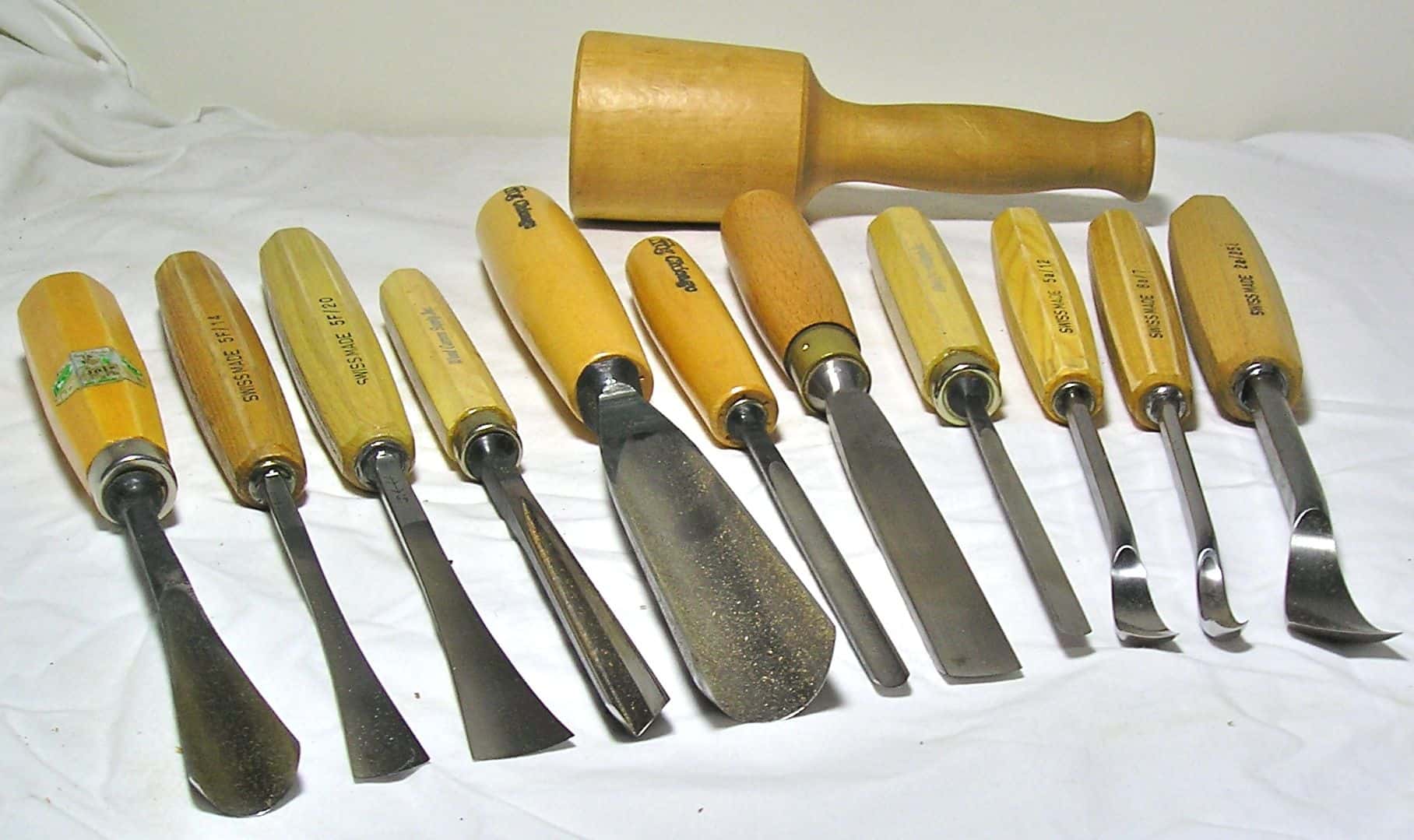 Human civilization would not be what it is today if it were not for hand tools. Tools helped shape our civilization and propelled our development since the dawn of human kind. Different kinds of tools and materials to make them have been used throughout history. From correctly shaped rocks, to copper and bronze and then eventually iron; each material played its part in advancing our progress to the top of the food chain. 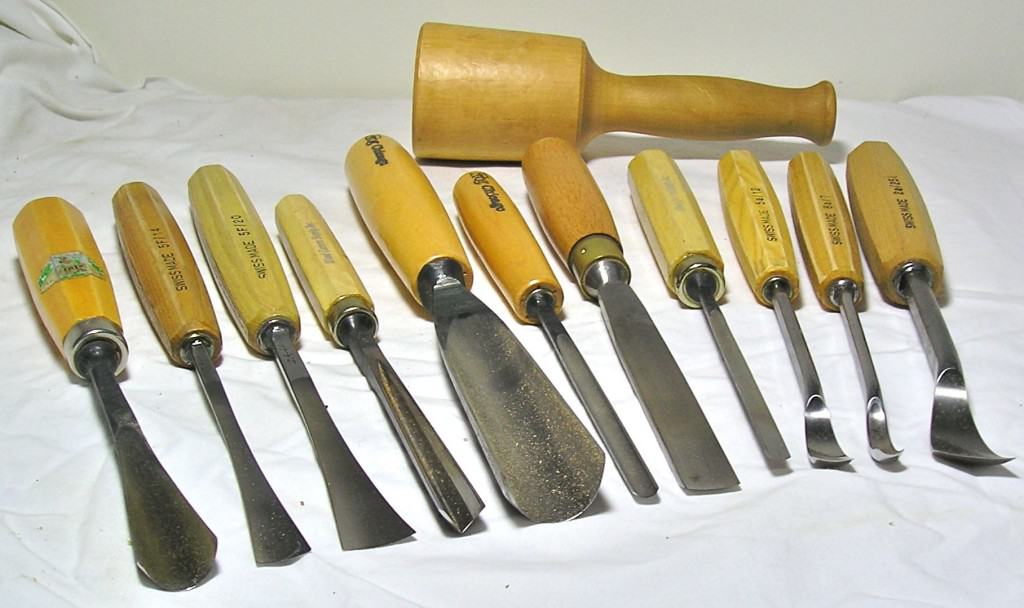 By simple definition, a “hand tool” is any tool that is powered by the human hand. They have no other power source other than the raw strength of our muscles. Today we rely more and more on power tools (often powered by electricity or gas) but good old-fashioned hand tools still have a myriad of uses in manufacturing and industry.

The type of material used to make hand tools defined us as a species to such extent that today archeologists and physical anthropologists use a three-age system when discussing human development.

As we mentioned above, first hand tools were made of rock. Their use dates all the way back to the aptly named Stone Age, 7 million years into our past. These crude tools were often used for digging in soil or chopping wood. Some were used to skin animals and prepare food. Whatever their use, people began to rely on them since they were making their lives easier. Securing a finely shaped stone to a stick with simple string was not a giant leap of engineering and so the first hammer was made.

The Stone Age lasted until about 5000 BC. At this point in time people discovered metal and started to dabble in metalworking. At the beginning copper was used for making tools and weapons. Copper is a pliable material that is not very durable and was soon replaced by bronze. This marked the advent of the Bronze Age. Bronze is a copper-tin alloy that is stronger than copper and tools made of bronze were more durable. Once people became more adept in metalwork the tools became more uniform. Tools were cast and pre-made molds made it easier to replicate them.

Greatest strides in human development were taken after people discovered iron and found uses for it. This occurred around 1200 BC and ushered in the Iron Age. Iron is a tough element that can take a lot of beating and tools made of iron were indeed made to last. In addition to making already known tools out of iron, early iron smelters found new uses for iron and started crafting entirely new tools. Agricultural tools were enhanced greatly. People started using iron-tipped ploughs, sickles and other tools which made farm-work easier. Romans made further advances in production of tools and most modern tools took their familiar shape during that time. Cobblers, woodworkers, smiths and other professional manufacturers all had their craft-specific tools and the variety of those tools increased many times.

As the centuries moved forward hand tools we designed, re-designed and perfected for everyday use. New crafts appeared and new hand tools emerged alongside with them. With the beginning of the Industrial Age around 1750 hand tool design and manufacturing took another big leap forward. As was with everything else, making hand tools become much easier. They were produced in greater numbers than ever before, from hammers, chisels and saws to agricultural tools. This made them more accessible to the general population and lowered their price. Tools once reserved only for craftsmen and professionals become common household items as well.

As we can see, hand tools have played a critical role in shaping human culture and civilizations throughout history. They have impacted crafts, warfare, construction, arts and continue to improve our modern day and age. 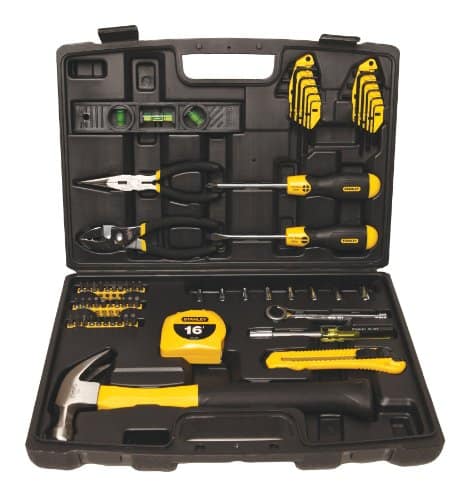 Are you looking for a new home repair took kit? But there are just too many out there on the market? It is confusing to find a good one. We tested many of them and present the 10 best home repair tool kits for you right here. We are sure you will find your new… 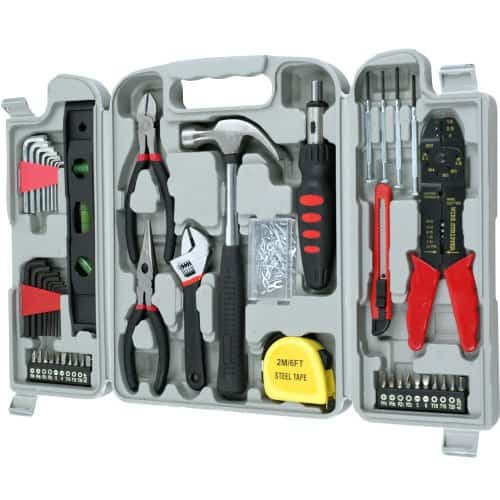 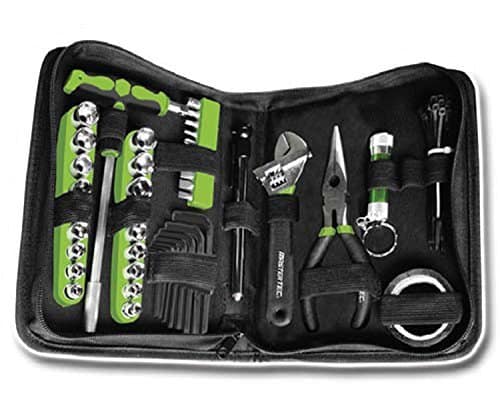 Are you looking for a new car repair tool kit? But there are just too many out there on the market? It is confusing to find a good one. We tested many of them and present the 10 Best Car Repair Tool Kits for you on this page. We are sure you find your new…

Are you looking for a new Mechanic’s tool set? But there are just too many out there on the market? It is confusing to find a good one. We tested many of them and present the 10 best mechanic’s tool sets for you right here. We are sure you find your new kit here. Craftsman…

It is not easy to find the best hand tool set because there are so many out there on the market. We make it easy for you to find your new tool set. Take a look at our list! Craftsman 100 Piece drilling and driving kit Hand tool sets are perfect to keep in your… 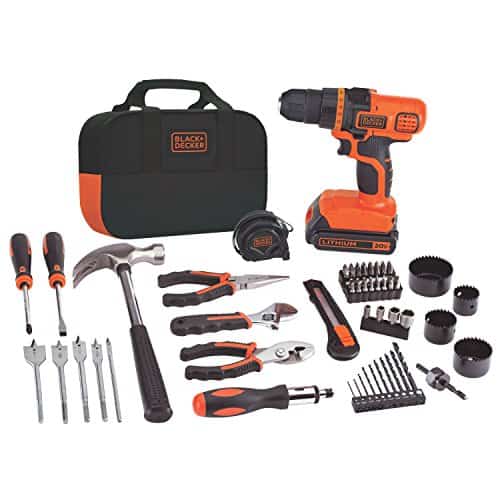